Kim Brechka is an Emmy Nominated Show Runner and Producer. She has produced thousands of hours of television both in studio and in the field. Kim started her career at The first Ricki Lake Show in the 90â€™s and then went on to run The Montel Williams Show for CBS, where she spent 13 years. She most recently launched and successfully Executive Produced The Bill Cunningham show, a Tribune and ITV Studios production for for the CW for 5 seasons until the show concluded. Much more than a talk show girl, Kim has worked on the development side as well as commercial and several Television pilots.

Discover new experts who can help you reach all new levels of success. From writing to editing to publishing to getting publicity our showcase experts reveals the secrets to success at every stage of the book, marketing and branding industry.

Also featured are experts on all things online such as SEO, website site design, using social media to optimize your business potential and lots more.

Annie’s guests are dedicated knowledgeable professionals with a proven expertise. Join us and meet the experts. 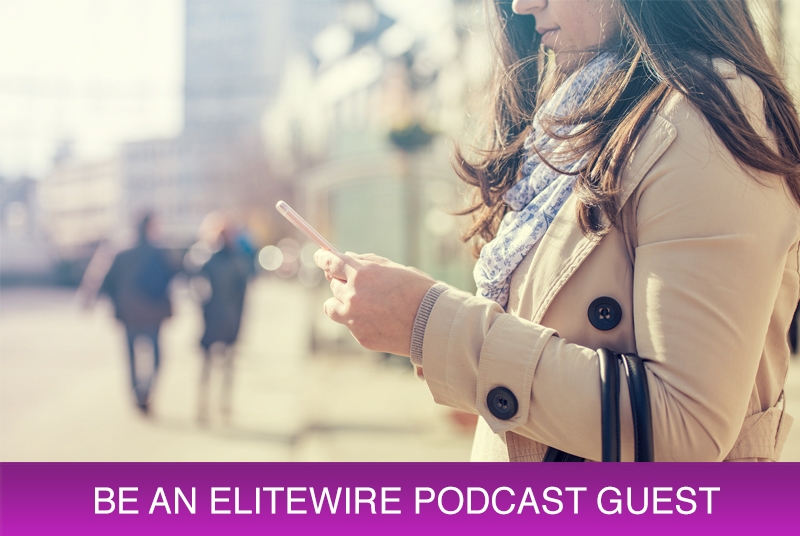